Is There a Good Time to Negotiate a Rent Rate? 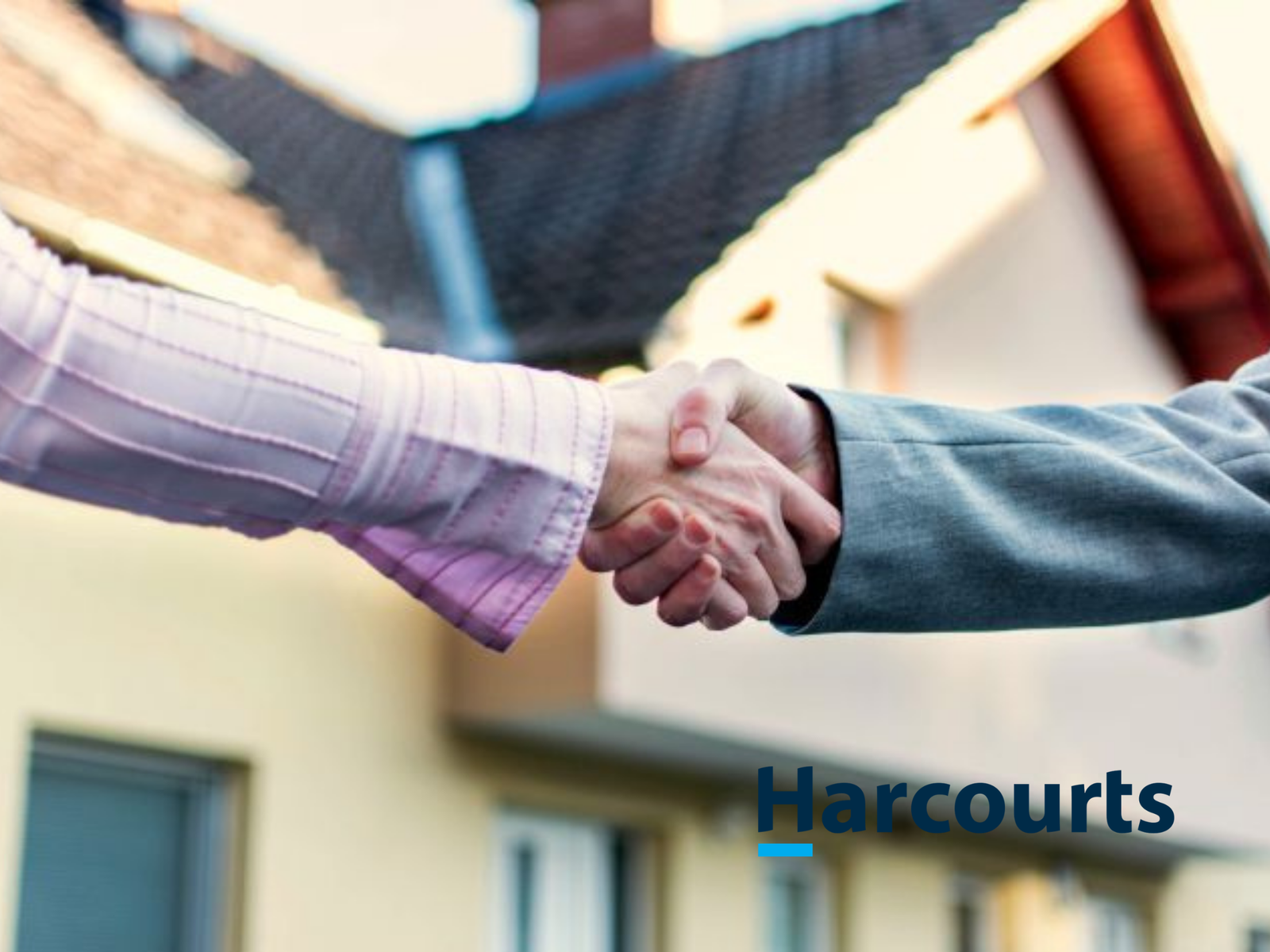 Renters are choosing to move away from urban centres, leading to falling rents. Meanwhile, rents in suburbs and smaller cities are holding or rising.
The average monthly rent in Vancouver in October for a two-bedroom apartment was the highest in Canada at $2,712, but it was an eight per cent drop from a year earlier, the steepest fall in B.C.
Robert Patterson says he keeps seeing media reports about rents falling in Vancouver. Rents and other housing issues are important subjects for Patterson. He works as a legal advocate and lawyer with the Tenant Resource and Advisory Centre. He also rents in the city.
Renters are bailing out because they have lost jobs. Landlords are chasing tenants so they can keep their mortgage. There are more units on the market as the crash of tourism freed a lot of short-term accommodations. Every time he comes across reports about rents going down amid COVID-19, the first thing he does is open up the online advertising site Craigslist.
“I check the rental listings in my area in Vancouver and other neighborhoods,” Patterson told the Straight in a phone interview. According to Patterson, what he sees advertised on the market is not clear-cut. “I have to say, in the lower end of the market I have seen almost zero movement on rental units,” Patterson said. This means that for people who need and would really benefit from lower rents, there’s not much relief available.
“While there is some downward pressure, I think it’s mostly on luxury properties,” Patterson said.
Patterson said he pays about $1,700 for his one-bedroom unit in Vancouver, which he considers the lower end of the market. According to him, many tenants in Vancouver pay about the same amount for a comparable rental unit, and rents have not moved much.
So when tenants hear reports about rents falling, Patterson advises that they should check what’s really going on in the market. “I’m not sure if I would say a blanket suggestion to all tenants to go and renegotiate their rent."
On October 15, PadMapper released a report about median rents in Canada. According to the apartment-finder site, Toronto and Vancouver, the two priciest markets in the country, “still had double-digit year-over-year declines” in the month of September. However, there was a “monthly tapering”, which “may signal that the downswings are decelerating and a rent price floor may be hit soon”.
In September, the median rent of a one-bedroom unit in Toronto dropped to $2,050 a month. This represents a one percent decline from the previous month and a 10.9 percent reduction year over year.  In Vancouver, the median rent of $2,000 in September for a one bedroom stayed flat from August. However, the figure constitutes a 7.8 percent decline compared to September 2019.
For two bedrooms, the median rent in Toronto in September increased month over month by 0.8 percent, to $2,650. On a year over year basis, the number represents an 11.7 percent drop. In Vancouver, the median rent for a two-bedroom unit came to $2,750, which was the same as in August. However, the figure amounts to a 14.9 percent decrease compared to September 2019.
“The rest of the top markets experienced a mixed bag of changes…,” PadMapper reported.
Burnaby, which the site described as the third most expensive city, “saw rents down on all fronts”.
Meanwhile, Victoria, the fourth-priciest market, “saw rents grow into the double digits since this time last year”.
Also, a “majority of Canadian cities had growing rents on a yearly basis”.
Hunter Boucher works as operations director with LandlordBC. He said that it’s “not overly common” to hear about tenants renegotiating rents with their landlords. 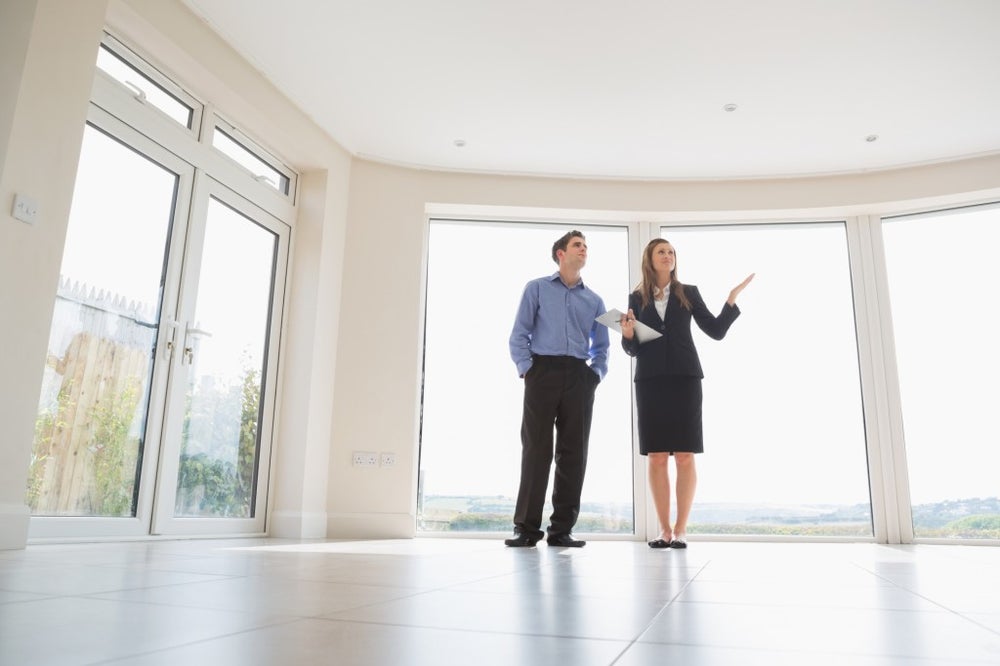 Vacancy rates, especially in Vancouver, are low, and this means that renters have to compete for what is available on the market.
That said, “landlords, in any case, should always be willing to at least keep an open mind” about negotiations, Boucher told the Straight in a phone interview. He likened renegotiations to a typical “business deal”, where two parties have to come to an agreement.
“You take what they’re saying, understand it, and see you know where that works within your plan,” Boucher explained. “Is it sustainable for you? And be open to that, and then really investigate whether or not this really makes sense for you.”
According to Boucher, setting rents is “considerably difficult” for landlords because they have to make sure that their costs are met.
He also stressed that tenancy agreements do not preclude the possibility of renegotiating the rent and other terms.
There can be real benefits to negotiating terms, such as rents, like keeping a tenant for the long term, he said. When conditions are poor, landlords will often accept rents below their asking rent rate or offer incentives like one or two months of free rent.
As for TRAC’s Patterson, the tenant advocate noted that renters know their landlords best.
“It’s always a bit of a give and take,” Patterson said. “What can you provide that the landlord may want?” This may involve taking over some additional obligations, like landscaping, in exchange for a rent reduction.  According to Patterson, it’s important to remember that nobody is obligated to agree to the other’s request.
Need an expert to minimize risks while renting your home? Our Property Management team is here for YOU!
Source:
vancouversun.com